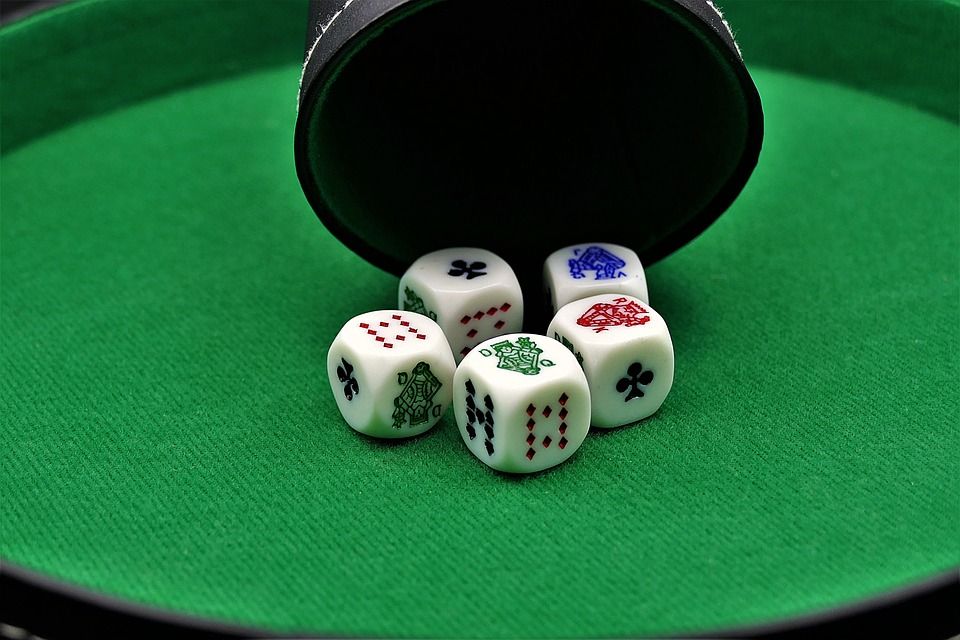 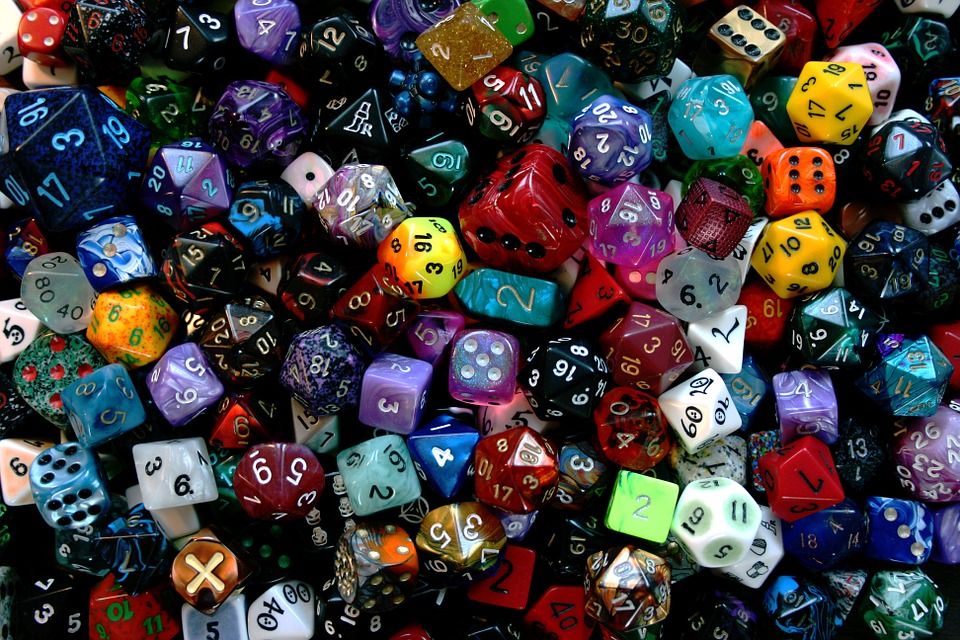 Albert A. Harper Win at Dice