Decoding the game of Hazard

The classic game of Hazard will always remain as an engaging and essential game that has brought forward a different sense of history. Although the game was invented in the 14th century, it is still played at different spots around the world. As a result, the popularity of the game has not diminished and has only increased over time. With different variations also coming into the picture, things got a lot more interesting. Due to that, we decided to provide a brief take on the game that captures its rules and other related aspects.

1. Understanding the game of Hazard

The game uses two dice to manoeuvre ahead as multiple players play side by side. They bet among themselves on the odds of the “caster’s” or “fader’s” point being cast first. As a result, players have the freedom to begin the game by either shooting or casting. In order to start, players usually throw the dice to establish the main, which relates to numbers between five and nine. In case the player did not find the first attempt to be successful, he/she can opt for subsequent other attempts.

By all means, players at this game will only win if they throw-in. So if a 5 is nicked by a 5 or if a 6 is nicked by either a 6 or 12, then the player will win. But if aces or cabs come into the picture, then the players will lose. As the probability of 6 being played first ahead of a 5 differs, so does the probability of 5 being thrown before 9 or 7. Since the game is fast-paced, it is quite essential for the players to pay attention to all that is happening. By doing so, they can be aware of putting in the right moves that matter the most. 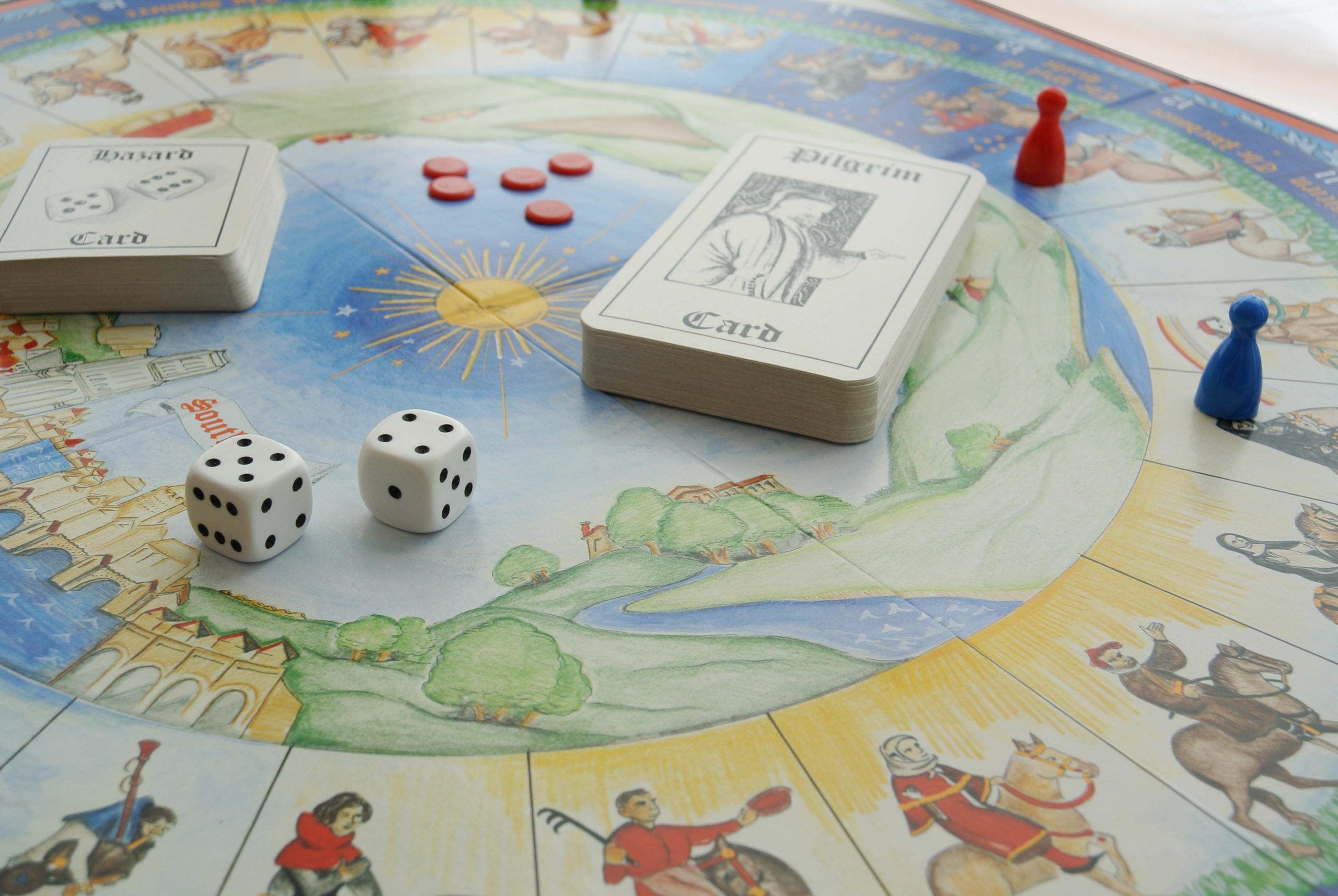 Hazard brings in different terms as the game progresses ahead. Thanks to the different modes of aspects that take place, one needs to know all about the various terms that are used to push this game forward. So go ahead and read them all out.

Learning how to play Hazard is a time-consuming process that you realise was worth it once you begin to play the game. The mind juggling activity takes a toll on you, as you move forward to ease the opportunity by inducting different features to seal the win.