Dice game at the casino 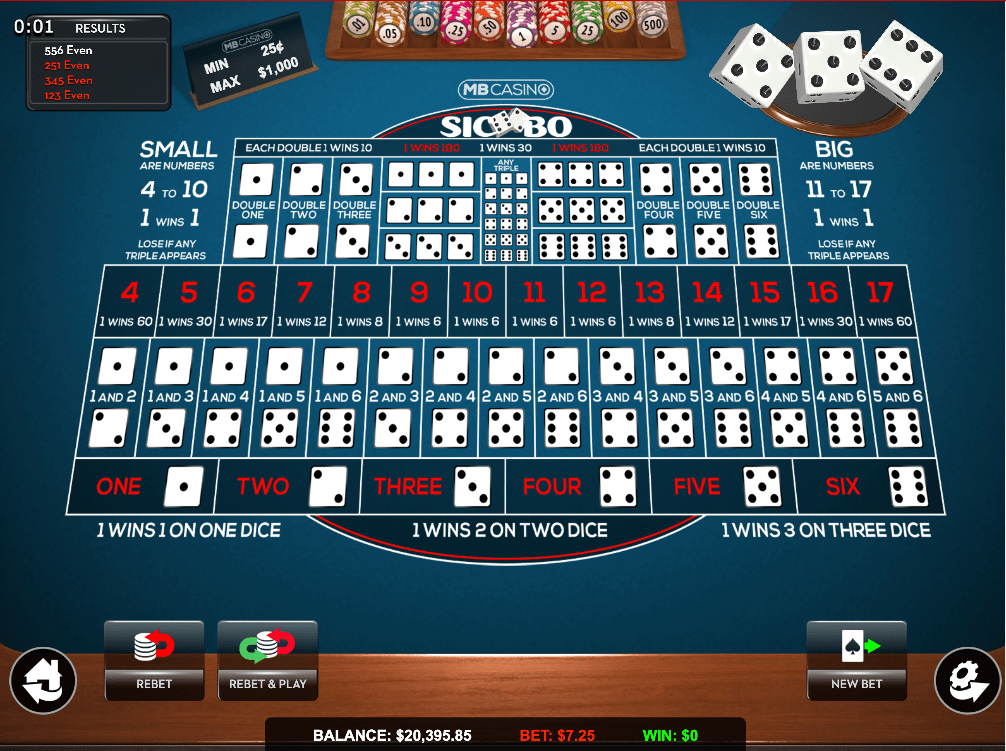 Albert A. Harper Dice game at the casino

Tips to Win at Roulette: How to Maximize Your Odds April 1, 2022